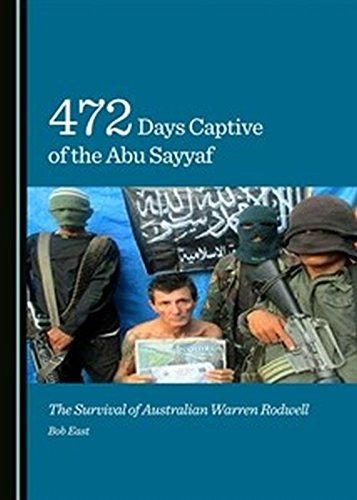 472 days Captive of the Abu Sayyaf: The Survival of Australian Warren Rodwell

Sex, Preference, and Family: Essays on Law and Nature

In Him Was Life

The Blood of Iron Eyes