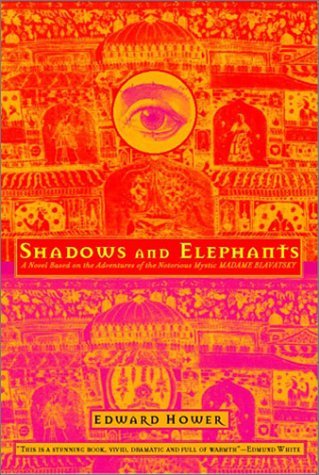 The Impairment (Witness to Unsightly Truths, #1)

Are You Ready to Start Your Own Business?: A Sanity Check for Those Who Dream of Self-Employment

Feather and Firesnake: The Maat of Kundalini